How to maximize the value of your variance report 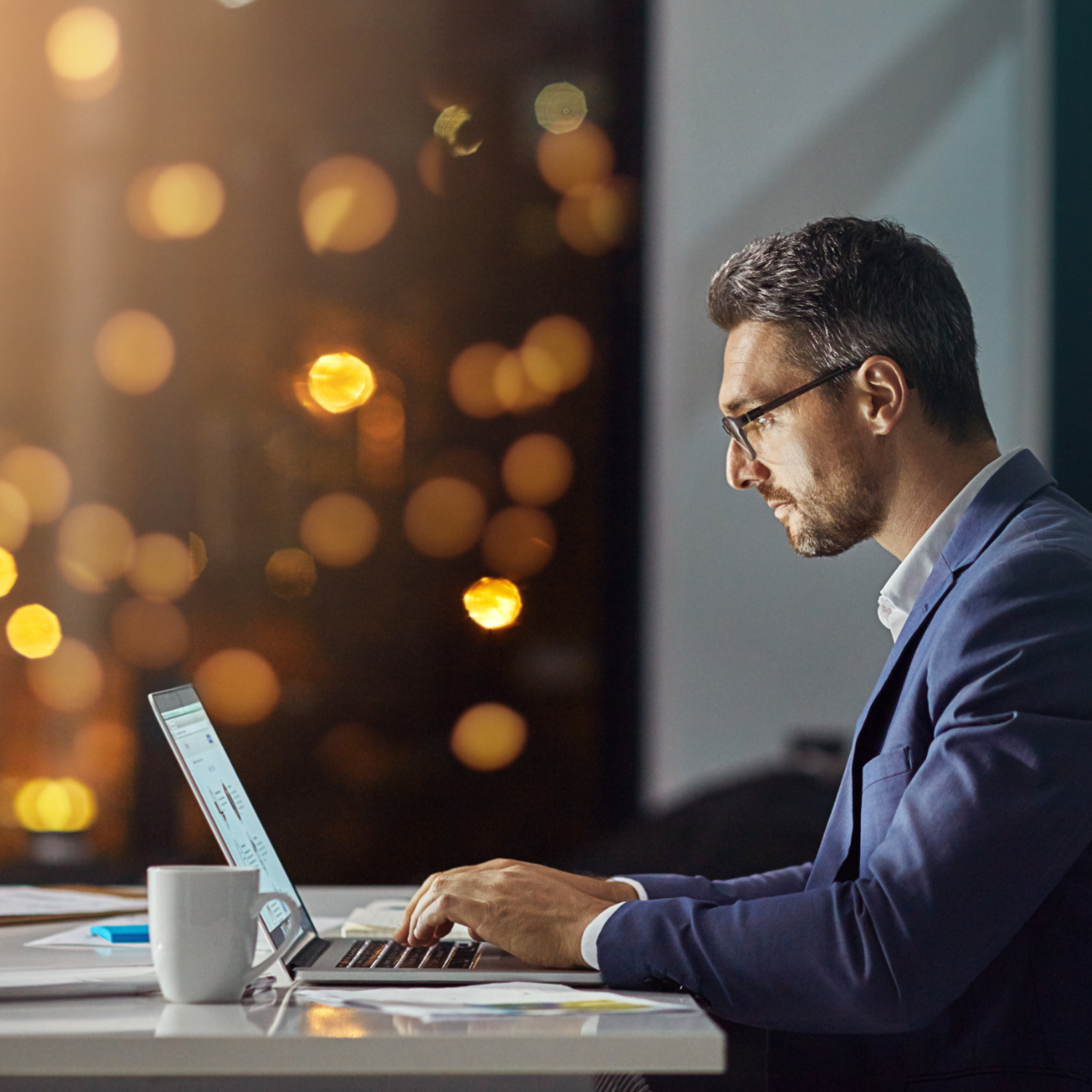 Like any successful business, you set aside time each year to create your annual budget and define your targets for the following year. Then, as you move through the year, you’re regularly measuring the business’s performance against that baseline. This exercise helps you gauge how the business is doing.

Each month, you’re checking to see which areas of the business are performing as expected and which areas need more attention. By doing this, you’re determining where your team needs to focus its energy.

These comparisons that you’re using are variance reports. A well-designed variance report is among the most useful tools available in finance and accounting. Using variance reports can help you get an edge on your competitors by helping stakeholders quickly decide which actions are necessary to drive the business.


What is a variance report?

An efficient method of improving control over a business’s financials, variance reports are some of the most useful, informative tools of managerial accounting. They briefly highlight where a company has the biggest gaps and helps the team direct its attention to the right places.

Variance reports can also serve as a sort of early-warning system. Drawing attention to areas that are not performing can help you quickly address problems before they become major cash flow issues.

As a key tool for helping companies stay on track and more quickly achieve their goals, variances should be pursued in the order of their importance. When determining which variances to tackle first, choose either the most significant or the most easily addressed.

Because it’s uncommon to have areas with no variance, it’s crucial to differentiate between significant and insignificant differences. Often, the biggest areas in need of focus don’t have the largest percentage variance but rather the largest magnitude.

Setting up your variance reports to automatically identify positive and negative variances helps your team work more efficiently. Then, no energy is wasted manually highlighting good or bad variances, or determining which are most important.

As variances can go in both directions, even positive variances should be analyzed and understood. It helps to know why things are going well, both to be sure that it’s not an error or timing issue and to increase the chances of repeating it.

In almost all cases, there are variances in both directions. Although in sum the various effects may net to zero, it’s important to understand your variances for all major P&L blocks.

Positive variances are normally favorable for the company. These could be:

On the other side, negative variances are just the opposite and driven by unfavorable developments:

When designing your variance report, it’s helpful to break your major P&L lines down to subcategories. This keeps attention focused on the critical areas, without showing every single reporting line.

Here are a few common types of variances.

Perhaps obviously so, this category refers to variances vs. your baseline price of material. These variances can be driven by several factors.

A few examples of factors driving usage variance could be:

This refers to deviations in the cost of labor when compared to the standards. These variances can be driven both by changes in labor rates and the amount of labor used.

There are three main factors that can affect your Labor Variance:

This category can be a collector for other factors not fitting into the other categories. In a manufacturing environment especially, they can be costs not specifically attributable to certain manufacturing processes.

Depending on the specific company, Overhead spending variance can refer to effects from these factors:

Variances in actual overhead expenses compared with your budget:
Other one-time expenses:


How to create a variance report

With Jirav you can create customized variance reporting. As the user, you decide which variances are shown positively or negatively.

Because each company is different, when building your own variance reports it’s critical to define your own materiality concepts. That could mean that you only want to highlight variances greater than 10% or $5,000.

With Jirav you can also compare many different figures and categories. For example, you can go with the standard actual vs. budget variance report.

However, if your forecast provides a more relevant baseline, why not create an additional actual vs. forecast report? It’s even possible to compare actual vs. actual from a previous period.

The important thing is that the reports are easy to read and allow the intended audience to quickly find the key points. This is where showing percentage (%) variances, standard templates and color-coding is extremely helpful. By making your template as easy to understand as possible, you reduce the friction necessary to drive action.

How can you improve budget variance?

In order to reduce budget variances, you first need to know where those variances are and what’s driving them. Automating the process of generating and distributing your variance reports allows you to focus on more important things than maintaining spreadsheets.

While it’s nice to see your variances, the actual intent behind variance reporting is to drive action. But the reports can only highlight the gaps, your team needs to address the root causes in order to improve your budget variances going forward.

Jirav is a powerful tool, designed to make all things finance easier. You can even automate your variance analysis with Jirav. Then you can focus your energy on driving the actions necessary to improve your budget variances.

Check out how Jirav can help. 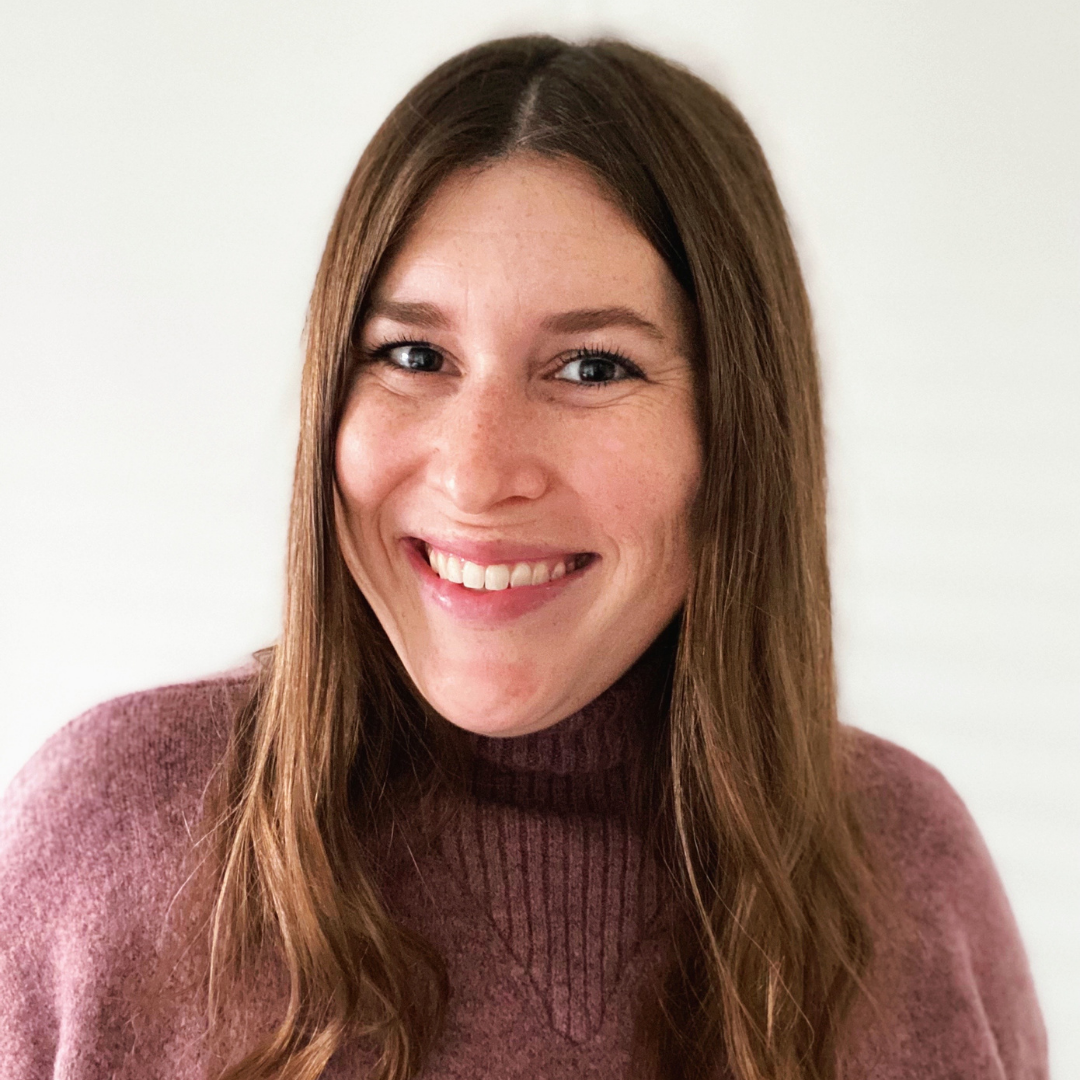 How to stop navigating with the rear-view mirror

How accounting firms can monetize the shift in client expectations 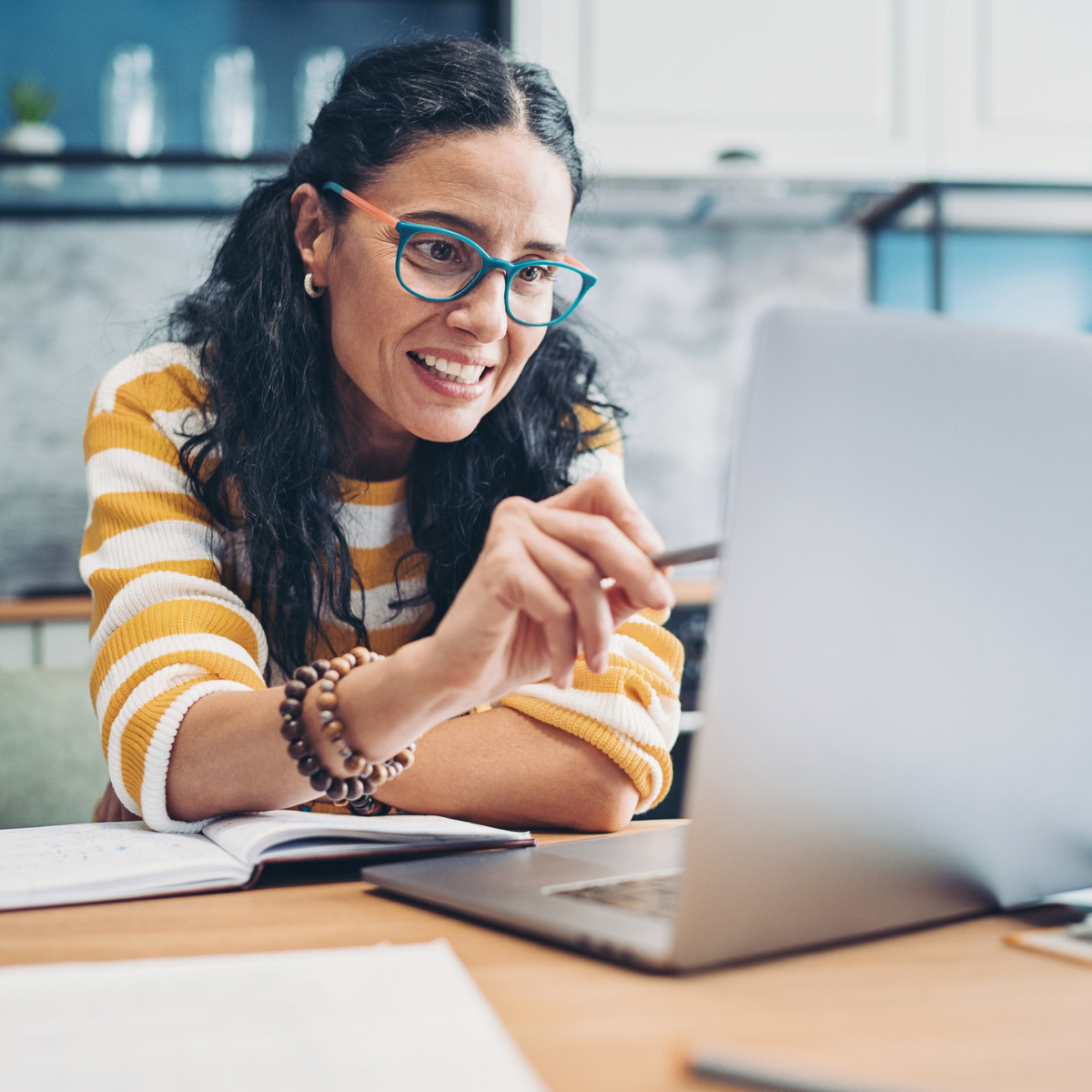 Budget vs actual: how to do variance analysis 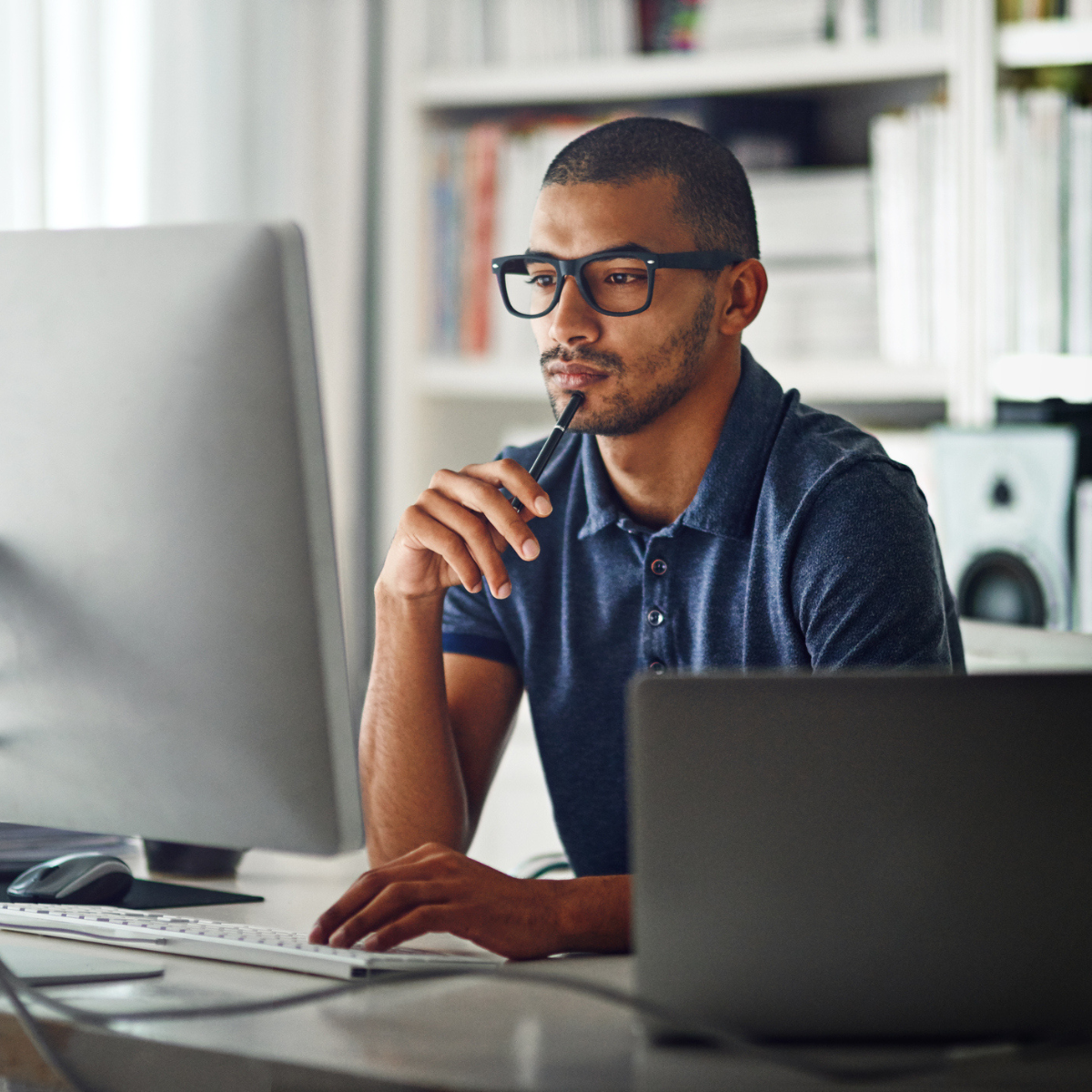 5 keys to a meaningful variance report 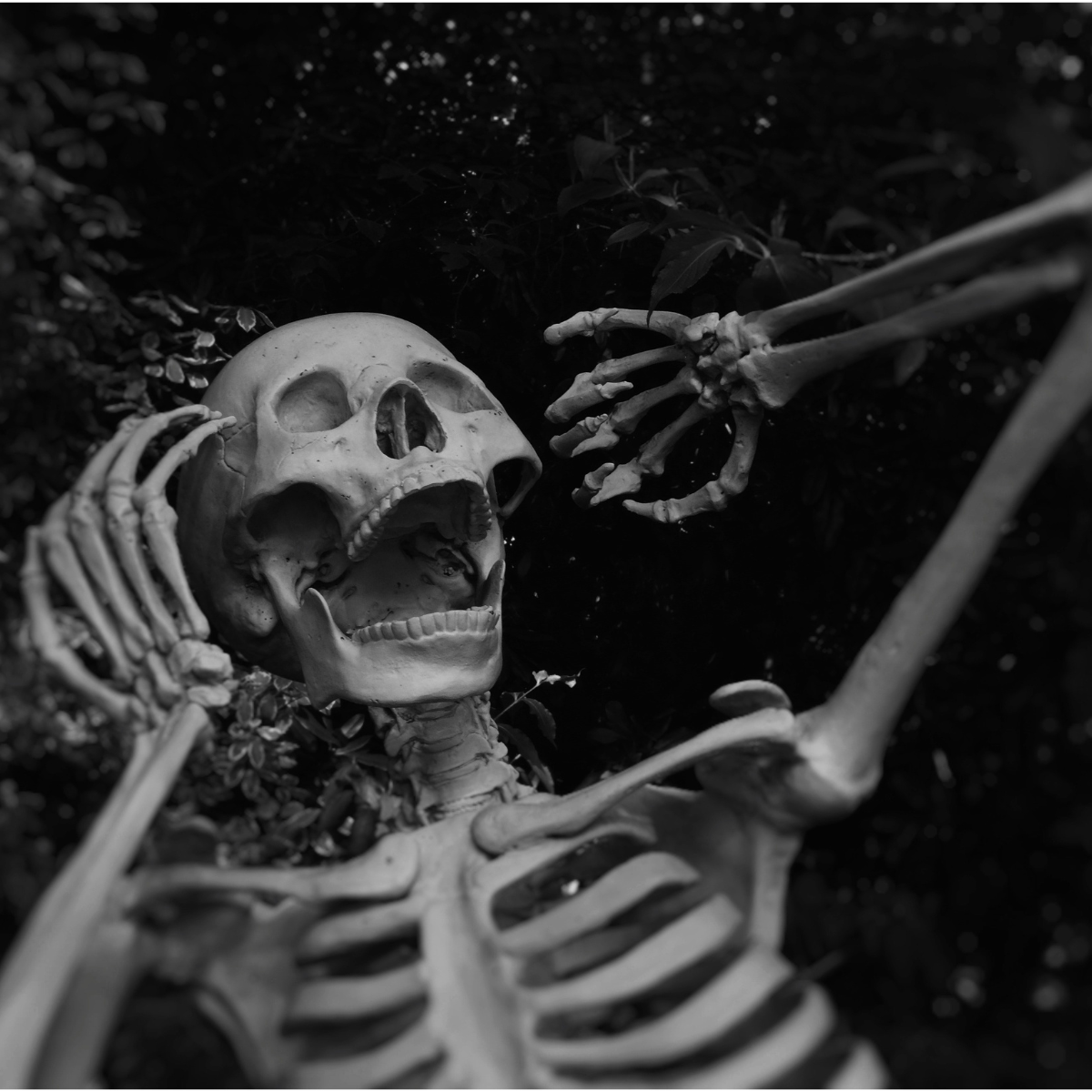 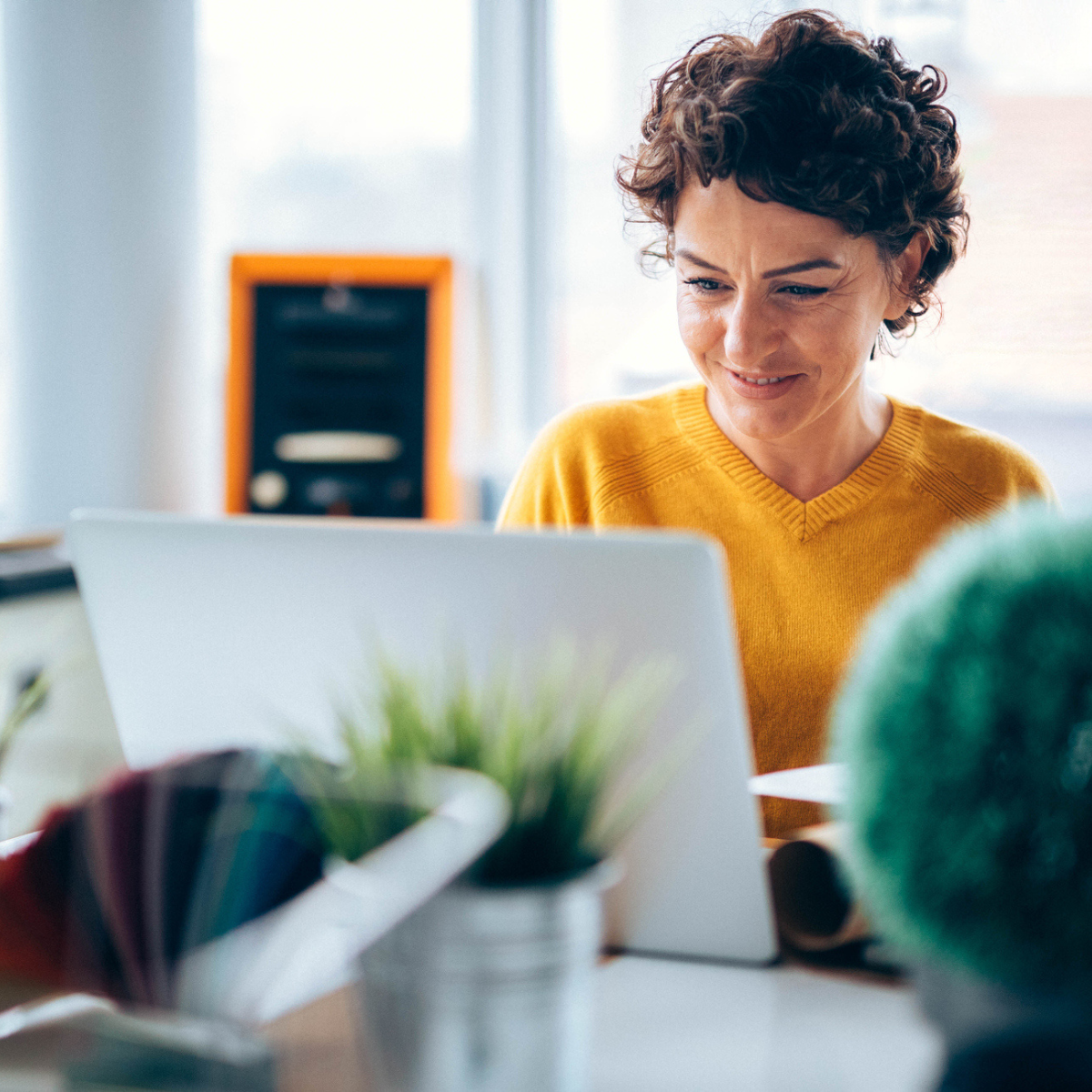